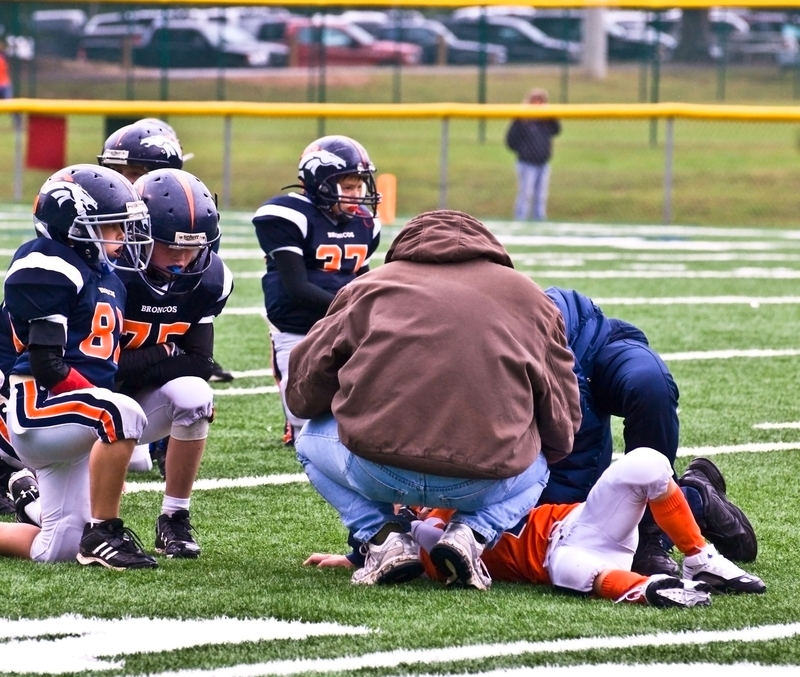 Sports are an excellent way for kids to bond and learn lessons about working as a team and setting goals. They can also be dangerous, some more than others. Here are some of the most dangerous sports in the United States for young people, beginning with America’s most popular game.

You’re probably very worried about your child potentially receiving a devastating spinal cord injury from this sport, but the reality is that your child is more likely receive a spinal injury from driving to practice than in-game or at practice (Greenstein Counsel). Concussions are the real concern in football, and there is growing evidence that there can be long-term injuries to the brain by the repeated blows to the head endemic to the game. Efforts are underway to mitigate that through better equipment and proper technique. Ligament injuries, particularly in the knee, are also common in football.

While cycling is not among the most popular organized sports, it has been among the most popular recreational activities for youth for some time. That’s why it hovers near the top of the list for injuries. Falls are common as are the injuries resulting from them. An emphasis on wearing protective equipment have helped reduce the number of cycling injuries in recent years. Apart from falls, other common injuries are lower body injuries.

Unlike football, basketball is a sport popular with both boys and girls, making it the sports with the highest participation among youth in the U.S. Cutting and jumping are both essential to the game, leading to a high incidence of knee and ankle injuries (Hoag Orthopedic Institute).

Kids often get injured in these two related sports in a way uncommon to many other sports. Repetitive use injuries to elbows and shoulders are common in baseball and softball. Being struck with a throw or batted ball is also a threat.

Perhaps the world’s most popular sport, soccer has gained a foothold in the U.S. in recent decades. Since the game is primarily played with the foot, injuries to lower extremities are most common, but they are not the only injuries kids can experience. Concussions also happen with some frequency due to contact with the ball and other players.

It should be noted that everyday activities outside of sports can result in an injury and sports offer many benefits for kids. While parents may not need to take drastic action, such as not allowing their kids to play sports, it is a good idea to be aware of the most common injuries that can occur. You can help to mitigate the chance of your child being injured playing sports by providing them protection in the form of proper athletic gear—and that includes proper shoes for the sport they are playing.

Sports shoes are specialized for the sport they are designed for, giving players the support and protection they need when playing. If your child plays football, basketball, baseball, softball, soccer, or cycles, make sure that they have the shoes to win the game!

Looking for a great deal for athletic shoes for the sport you love to play? Check out this… 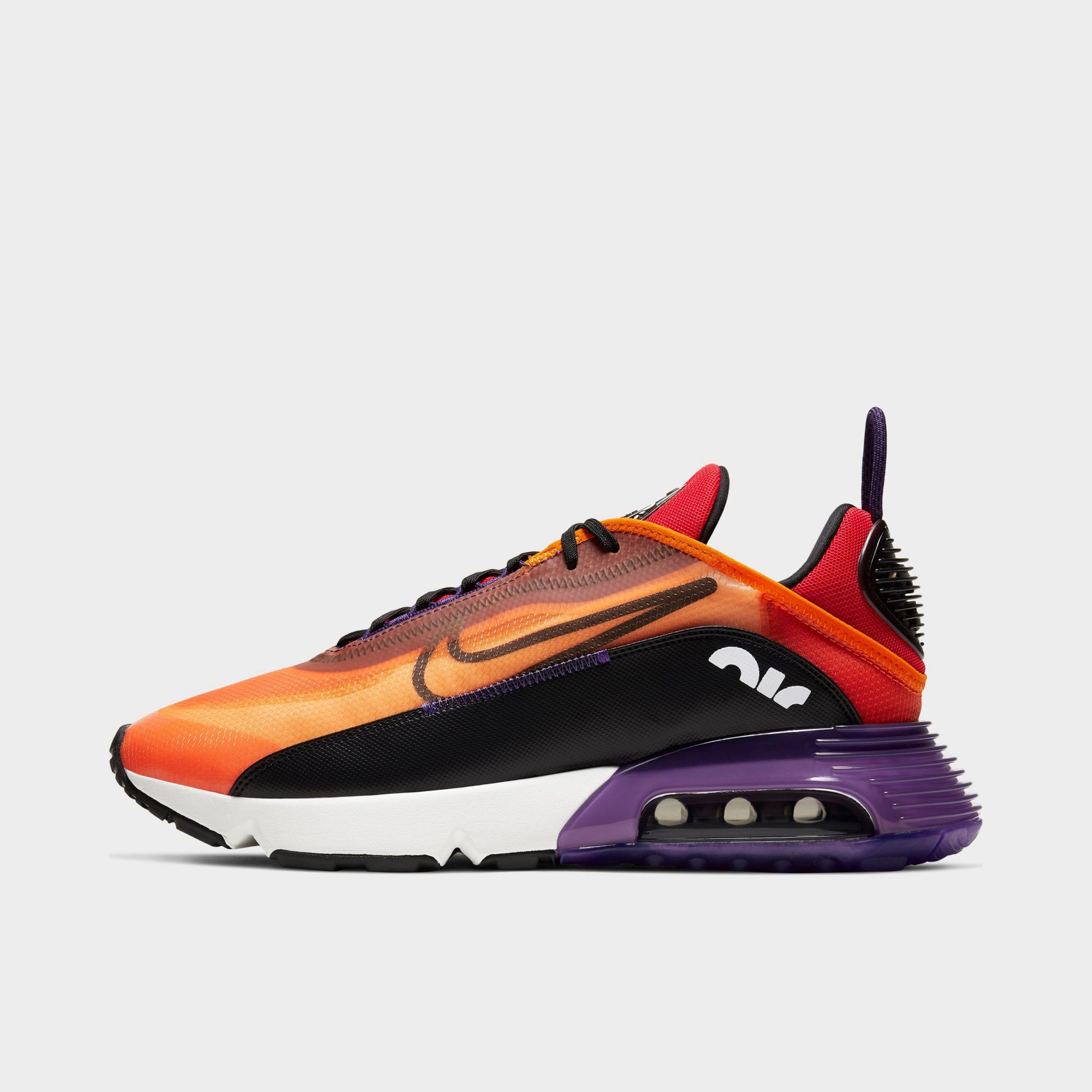 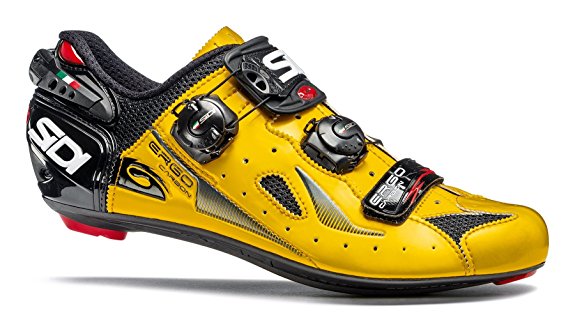 Looking for a great deal for athletic shoes for the sport you love to play? Check out this page for the latest coupons and special deals found at online stores. This page is updated often with the newest deals available. Click our Athletic Shoes and Sports blog link to see the latest Basketball, Running and other athletic shoe releases, sport news and workout tips. 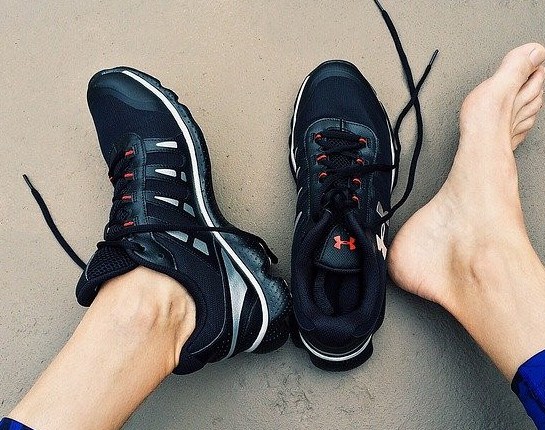 What Causes Heel Pain And How Your Walking Shoes