Lin Dan, is arguably one of the best badminton players ever born. He has won every large tournament at least a few times. All of his winning ways has earned him the nickname “Super Dan” which has stuck with him for almost all of his professional career. When he was born his parents wanted him to become a piano player, but his love for badminton was discovered when he was just five years old. He joined the China national team when he turned 18 years old. He was the first ever badminton player to defend the Badminton Olympic Gold Medal and was also one of the few to have won the Olympics and other large tournaments in the same year. Along with winning the World Badminton Championship, World Cup and All England Open several times, he has also won the Thomas Cup, Asian Games, Asian Championship and Super Series Master Finals. All of these titles has crowned Lin Dan the King of Badminton, and he is the only badminton player alive to ever hold the 1 badminton world ranking for more than three years straight.
What defines his status as the best is his courage and passion for the sport, which he also brings to the court while playing. His unique style of play is filled with momentum, magic footwork and fast reaction to shots. His unique style of play couldn’t be possible without his own series of equipment which he has made with his partners, the Yonex company,  which has supported him during almost all of his career. In his matches Lin Dan uses only the best, and he states that Yonex has been providing him with that. He is not only a great and versatile player but also one of the smartest players to take the court, consistently wining his matches, and always trying to promote badminton as a global sport.

Take a look at this video from Yonex.com which shows him and other famous badminton players continue their quest to promote badminton globally:

He believes that he will be able to win the next Olympic games in 2016. He states that the only possible way for badminton to succeed as a global major sport is to partner with Yonex. Cause after all Yonex is the current 1 maker of badminton equipment. Lin Dan has his own line of badminton equipment made with Yonex, which means that you could have every item possible that he uses while playing. His line of goods doesn’t only feature his shoes and racquet but other equipment that is made for him, including bags and clothing.
If you are aspiring to become the best badminton player you can be, you should definitely consider using the equipment that the King of Badminton himself is using. His Yonex line of products is becoming more and more popular, and the majority of the users are very satisfied with the products.
All of the equipment is made with the best and proven Yonex formula of quality and with the seal of approval from Lin Dan himself, guaranteeing that its quality is 100%.   His line of shoes features many new and improved features such as improved  momentum absorption. His line of racquets include the best strings and handle available in any racquet. These featured products are designed specially to improve the style of play that Lin Dan uses, which is powerful, efficient and accurate with fast paced movement and smashing hits all around the court.

Click the banner below to check out the Lin Dan Yonex Badminton collection: 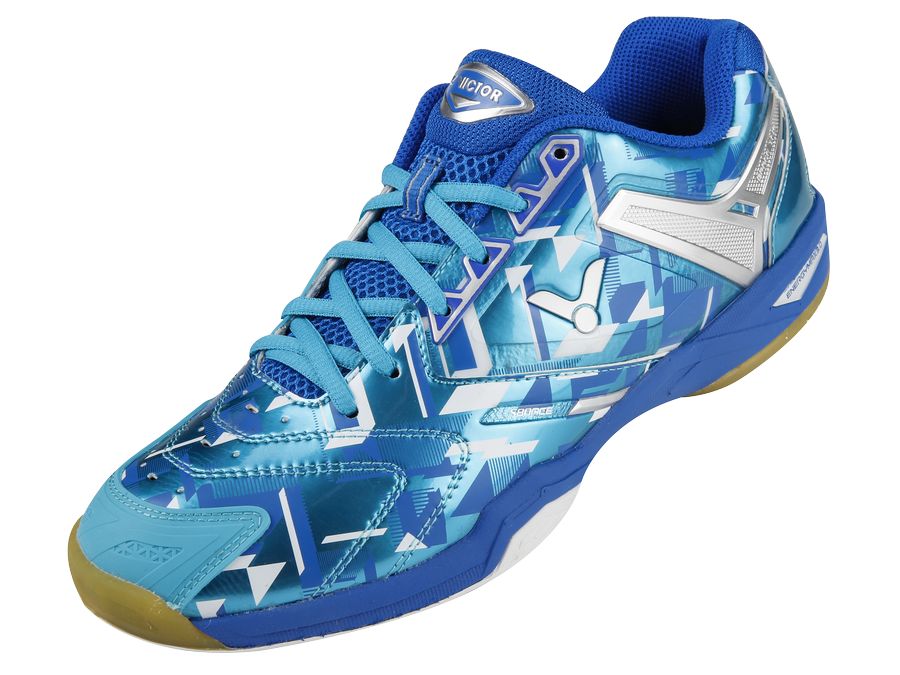 Badminton shoes are a necessity while playing the game. The special court surface that badminton is played on…

The Newest and Best Badminton Shoes For 2017

Badminton shoes are of vital importance to play your game to the best of your ability. Check out… 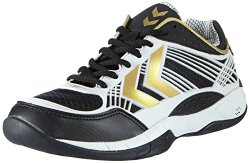 Handball is a highly active sport that can be played on both indoor and outdoor courts.  It's the…