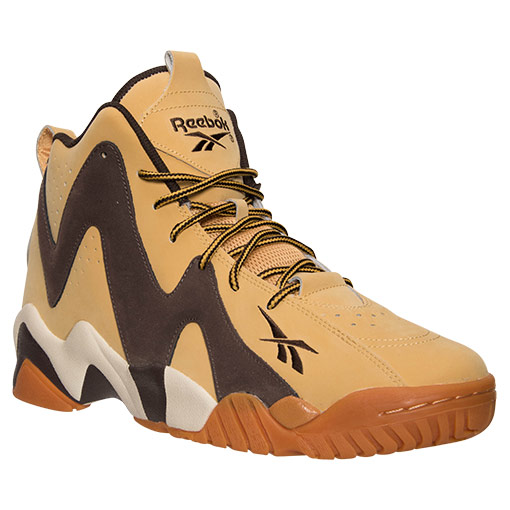 The Jordan CP3 Basketball Shoes will have you ballin’ like Chris Paul. Wear the same shoes that the former Rookie of the Year, leader of the L.A. Clippers, and eight-time NBA All-Star Chris Paul wears when he’s taking command of the game. This model makes the ninth signature shoe in CP3’s sneaker line and comes in a low cut look with mesh uppers to make your movement less restricted on the court. You get all the support and a little extra for those longer games in this outstanding court shoe. Click the above picture for more information.

Shawn Kemp of the Seattle Supersonics is known ans The ‘Reign Man’ and is back with his second signature shoe. The lightning bolt enhanced Reebok KamiKaze II. Debuted in the 1995-1996 season, this aggressive design is representative of Kemp’s above-the-rim antics and and vicious dunks. The clean Wheat and Dark brown colorway resemble Timberland boots, but with a little more style and function. Click The above picture for more information 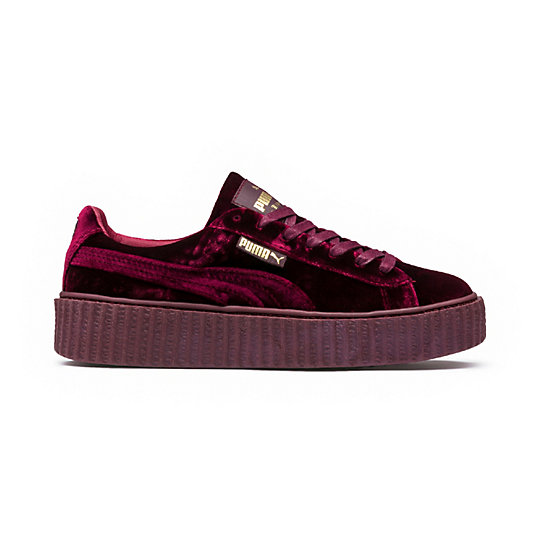 Let’s agree, we concentrate too much on sports shoes to enhance performance in sports but fail to consider… 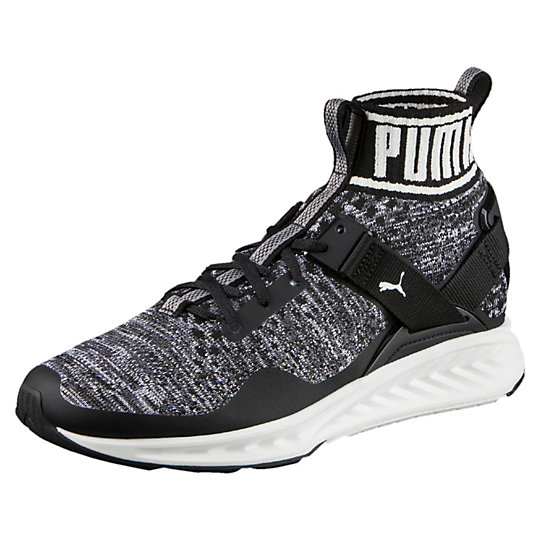 The Best Day After Christmas Sales for Athletic Shoes

Are you looking for great deals on Athletic Shoes? There are many day after Christmas sales that will… 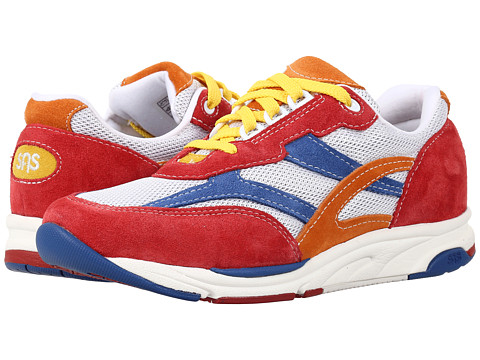 A decade or so ago, diabetic sneakers for men and women were not that common. Even today, although…