Dominic Barrett hails from England and holds the #2 world ranking. He has 10 titles, including 3 major titles. The key to his delivery is his push away, which is very important to have precise footwork to ensure smooth ball release. From recent on-alley pictures, he chooses the Dexter SST 6 Hybrid Shoes. The shoes feature the BOA micro-adjustable dial, which allows you to bowl on without needing to re-tie laces. It also features our Hybrid toe protector for longer wear. Additional features are adjustable slides and heel. The SST6 Hybrid is available in Black/Red or White/Blue. 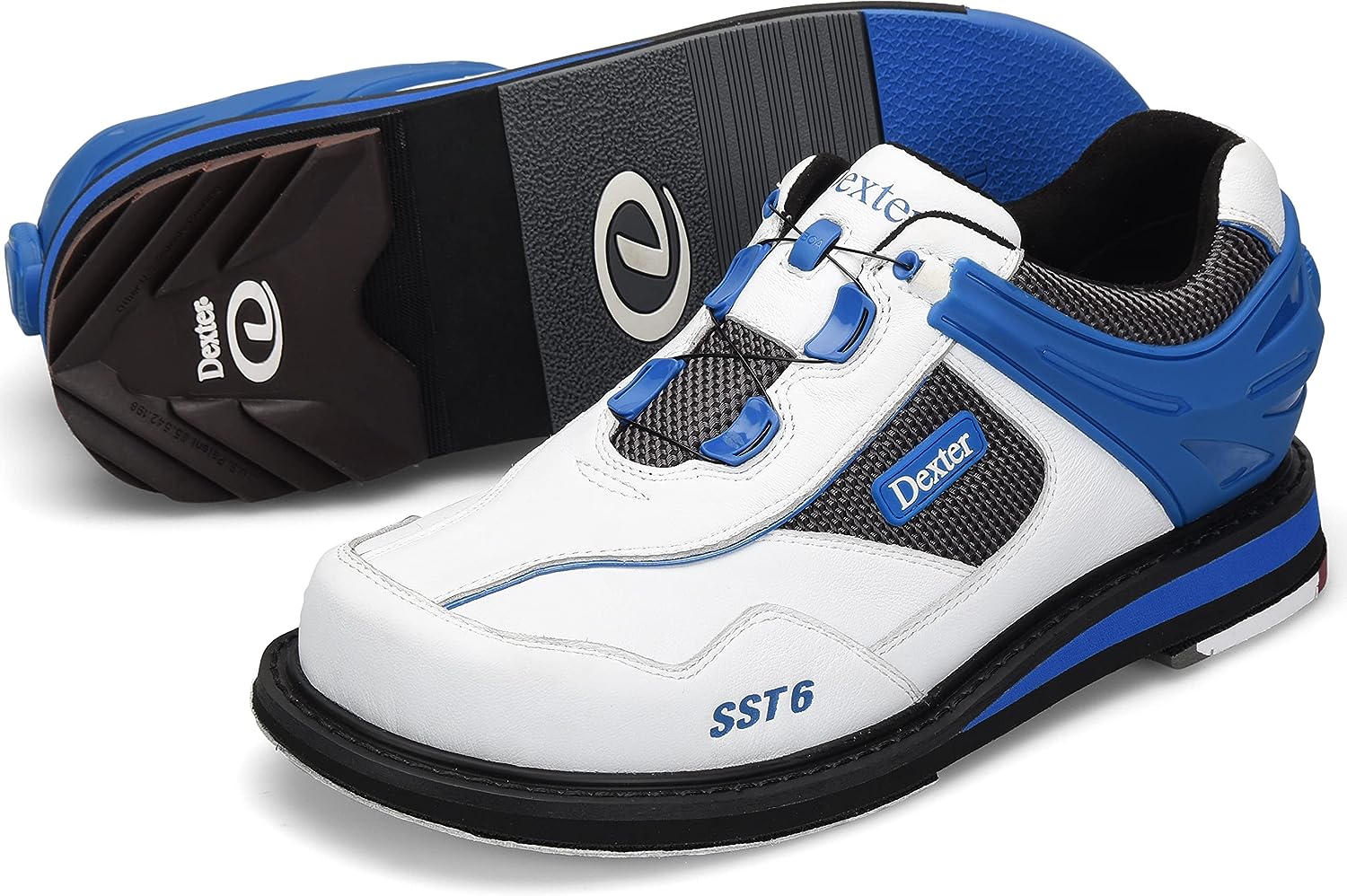 EJ Tackett, The #3 ranked bowler hails from Indiana. He has won 14 titles along with 2 majors. He bowls right-handed and uses a  Cranker bowling style which allows for maximum ball rotation. Recent photos show him using the Dexter SST 8 bowling shoes. The SST8 features Dexter’s new Power Frame honeycomb overmold to reinforce the fabric of the shoe for longer life and the BOA Fit System with disc lacing for adjustability and convenience

Jason Belmonte from Australia currently holds the #1 world ranking. His 2 handed bowling approach style is starting to gain popularity. He is right handed, has 15 300 games and has 16 titles including 14 majors. He employs a Tweener style which produces moderate revolutions. Recent on-count photos show him in the Belmo Tour S. The Tour Outsole features a 50% larger EVA wedge that gradually increases towards the heel for improved positioning during the slide and improved comfort. While in his first season wearing these shoes, he won 4 PBA titles, including a major. 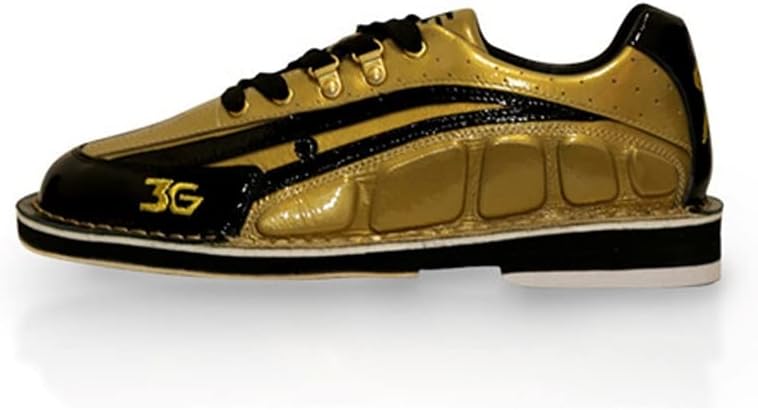 Shannon O’Keefe currently holds the 1 ranking on the PWBA, from Shiloh Illinois. Her title haul stands currently at 15, with 3 majors. In addition to her professional bowling career, she has also been the bowling coach for McKendree University since 2014. Her teams have won 2 NCAA National Championships. According to recent on-alley pictures, she is using  the Dexter SST8 Pro. These shoes feature full grain leather upper, leather Toe Drag Protector and offer the ability to interchange both the sliding and traction soles.

Danielle McEwan currently holds the 2 ranking and is originally from New York. She has 7 career titles and is also a She is also a two-time winner of the World Bowling Tour (WBT) Women’s Finals. Recent photos shoe her using the 3G Tour Black bowling shoes, with red laces. The 3G Tour feature an authentic Buckskin slide for consistency and sustainable 100 % leather upper for a quality look and feel . Even though the 3G tour are listed as Men’s shoes, 3G offers a conversion formula. Mens size  4.5=Women’s size 6.5

1 thought on “Top Bowling Shoes of the High Ranking Bowlers”