The latest Sneakers for Black History Month are here. The contrast between the 2015 Sneakers for Black History Month and this year is pretty major. The adidas look for 2015 Black History Month concentrated on a tweed type look on the upper which concentrated on the history of players and words that described their careers. The shoes were basically all of the same color, with slight changes in the design elements. For 2016, adidas has decided to pay tribute to Jesse Owens Olympic Gold Medal wins in the 1936 Berlin Olympics. The colors now range from brown to gold and a mixture of both. In 2015, Nike’s Black History Month sneaker look consisted of a mix of black and white with African Tribal print patters. For this year, Nike has kept the basic black background and have added color to the African Tribal Patterns. Nike’s Black History Month sneaker collection Celebrates Black Heritage in sport and beyond, around the world while also providing financial support to the Nike Ever Higher Fund, which was created to bring mentorship, sport and its benefits to African American Youth. Puma has also developed their own entries for Black History Month. The look they have decided to pay tribute to Tommie Smith’s 200M sprint Olympic win at the 1968 Olympics. He wore Puma shoes that day, and removed them as part of his protest of representing poverty and slavery and also raised his fist “to stand up for human rights and to stand up for black Americans.” 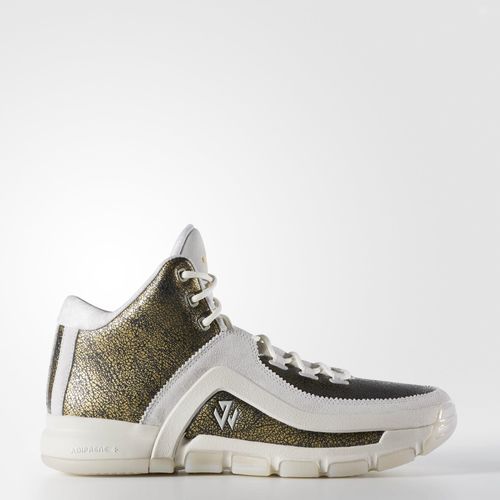 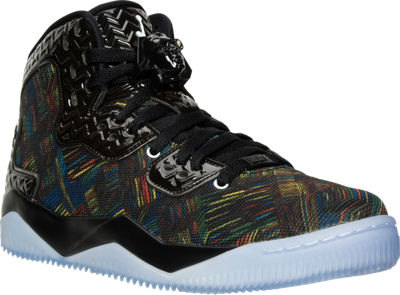 The Air Jordan Spike 40 pays tribute to Spike Lee’s 40 Acres and a Mule film production company in name. Features include a unique and bulky lacelock that features the Mars’ face. 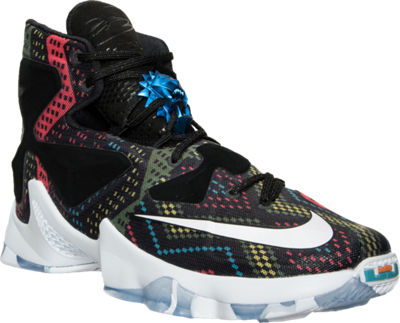 The LeBron 13 BHM Basketball Shoes features a tribal graphic through the base with colors like Green, Blue, Purple and Pink that make for an eye catching pair of Basketball Shoes. 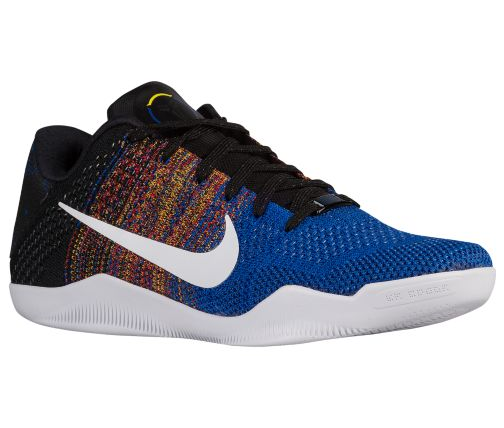 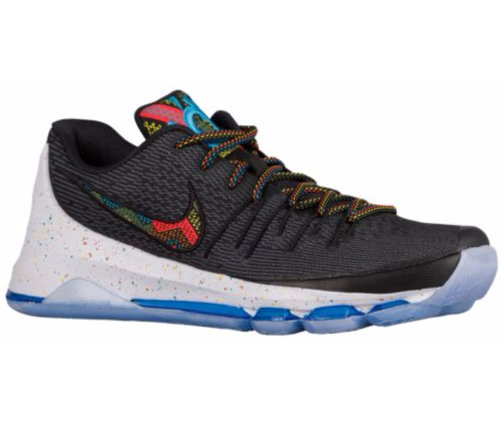 The Nike KD 8 BHM Basketball Shoe is designed with responsive cushioning and a rubber outsole for streamlined impact protection and flexibility.  Nike Flywire cables integrate with the laces for strength and support when changing direction. Updated details on the upper and laces pay tribute to Black History Month. 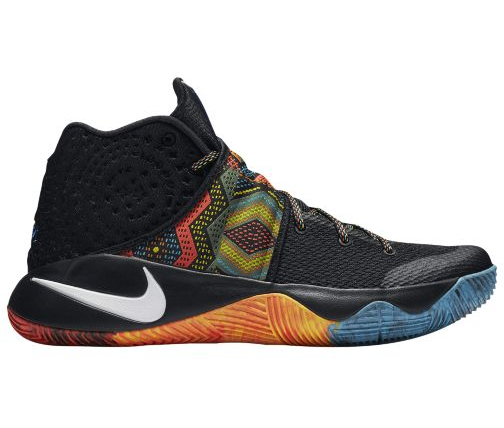 The Kyrie 2 BHM Basketball Shoe is designed with low-profile Nike Zoom Air cushioning and a molded, composite mesh collar for impact protection, breathability and lightweight flexibility during play. The upper has been updated details pay tribute to Black History Month. 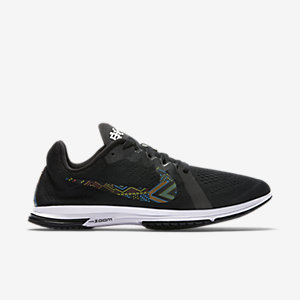 The Nike Zoom Streak LT 3 BHM Running Shoe is built with a new last and wider forefoot to increase toe spring. This update works with the midfoot shank to add even more response off multiple surfaces. A unique design pays tribute to Black History Month in vibrant detail. 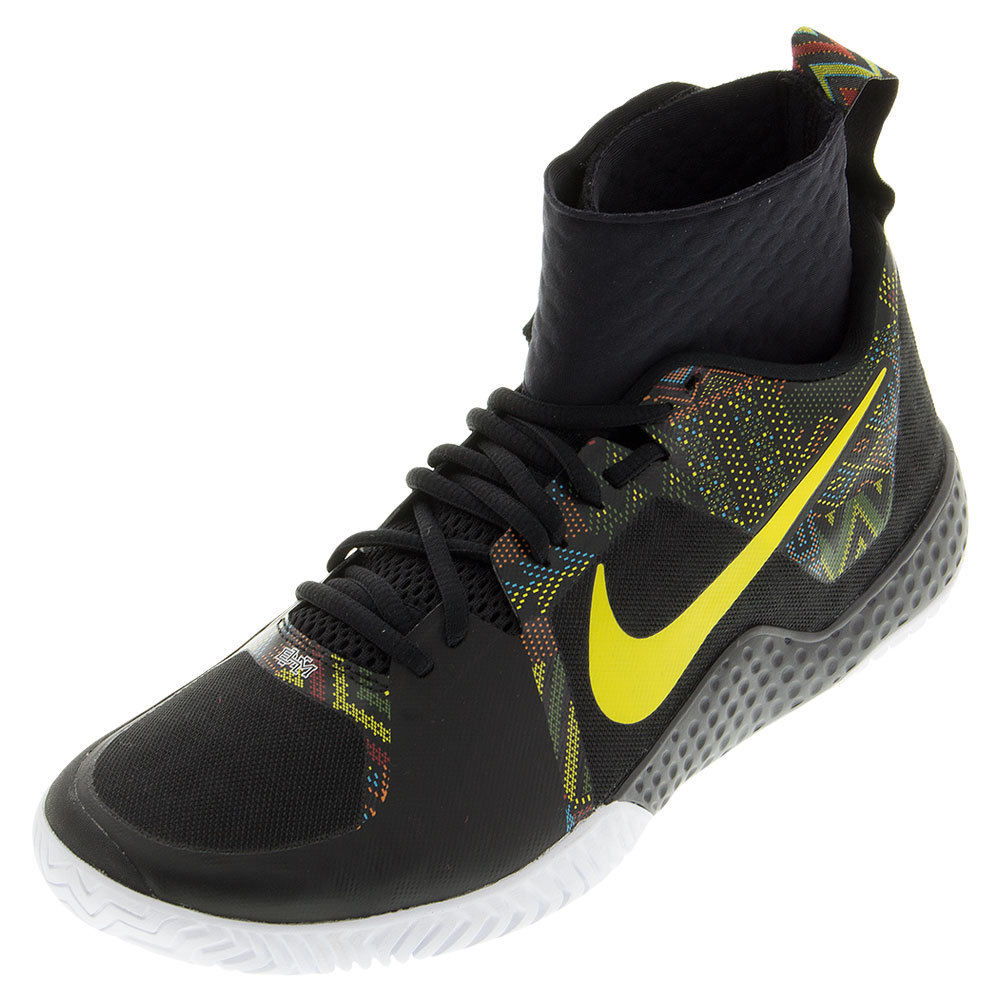 In celebration of Black History Month, the weapon of choice for Serena Williams, gets a stylish new look in support of this historic month. The Nike Flare Women’s Tennis Shoe is built for aggressive and explosive movements on the court. The shoe is extremely breathable and lightweight to aid to allow players to move their feet quickly on the tennis court.

The Puma Suede Classic has a look that we haven’t seen before. The Black and Grey colorway is accented by a multicolored tribal print. This classic style shoe is constructed with nubuck upper with soft suede overlays, custom fit lacing and a vulcanized rubber outsole, these shoes keep your feet happy without compromising looks. 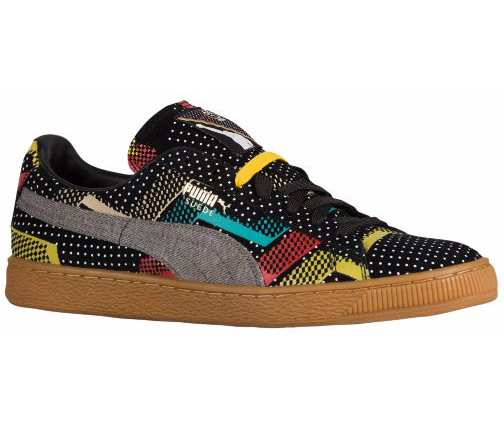 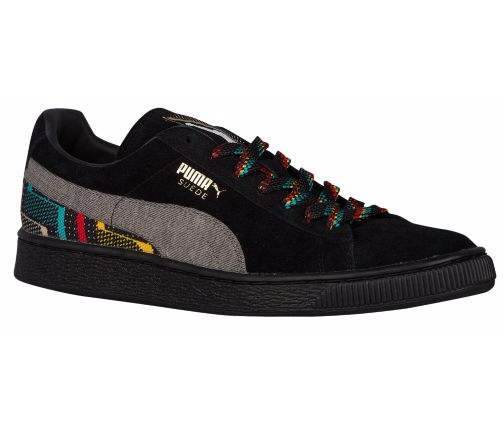 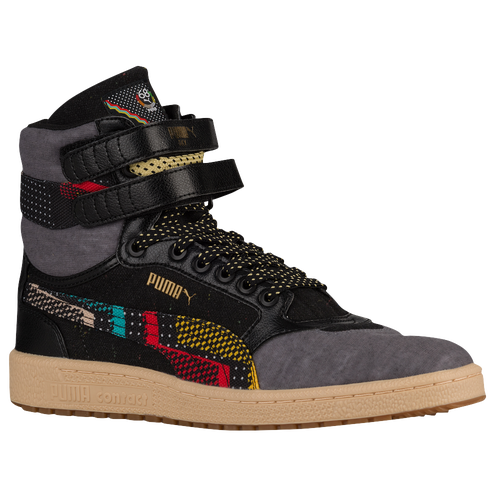 The Puma Sky Hi gets made over for Black History Month. The mixed material upper is accented with a bright multi-colored tribal print along with Puma Formstrip at the sides for standout style.

The hottest trend in 3D printing: shoes on demand