The Australian Open tennis tournament is usually the gateway for all of the tennis fashion trends for the upcoming season. Design elements and colors are introduced that will carry through for the rest of the year. 2015 is no exception. This year’s Australian Open has introduced bold color and designs in both the outfits and shoes. Here are some of the Australian Open shoes that the top men tennis stars are wearing during the tournament:

Novak Djokovic:
The 1 player in the world has been recovering from a virus prior to the Australian Open. He seems to be on the mend and has moved through to the second round. He is wearing a very dapper blue and white polo shirt and white shorts. His shoes are the new 2015 version of the adidas Barricade 9 All-Court Tennis Shoes

Kei Nishikori:
After reaching the 2014 US Open final, he is looking forward to the 2015 season and possibly win his first major. Similar to is sponsor-mate Novak Djokovic, he is wearing a dapper polo shirt which is lime green and white with dark gray shorts with lime green piping. The shoes he is wearing are the white/black version of the adidas adiPower Barricade 8+ Tennis Shoes.

Tomas Berdych:
The tall, big serving Berdych has been causing quite a stir with his outfits from H&M. For 2015, he has made some changes in his coaching staff and his look. He played his first round match without a hat and has a toned-down H&M outfit this year which features a blue and white cloud inspired design. His choice for tennis shoes are the white/gold version of the Nike Men Zoom Vapor 9.5 Tour

Worn by Heather Watson, the New Balance 996v3 Tennis Shoes will be seen during the 2017 French Open 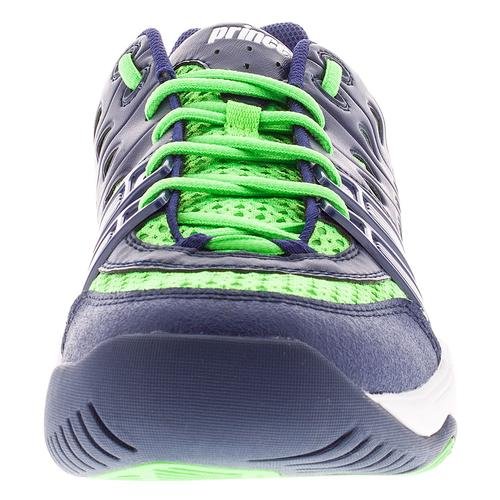 It's a new year, so it's time for me to do a tennis shoe review and replace my… 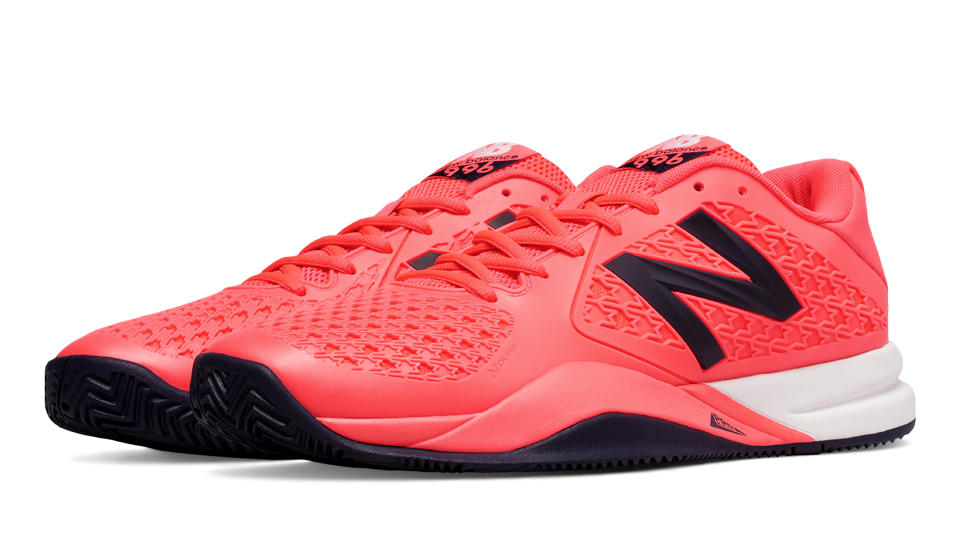