The sport of curling is making an appearance in Brooklyn, NY…again. Apparently, it was pretty popular in NYC in the early 1900’s with photographic evidence to prove so. It’s now being resurrected at the Lefrak Center at Lakeside in Prospect Park. Modern day Brooklynites are discovering that the sport is more physical than it may look: “It’s sort of a cross between a squat and a lunge, while you’re sliding on ice,” explained one participant” The resurgence has been so great that the center had to expand it’s number of leagues from 1 to 3. The hope is that Curling becomes popular enough to start competition between other clubs. 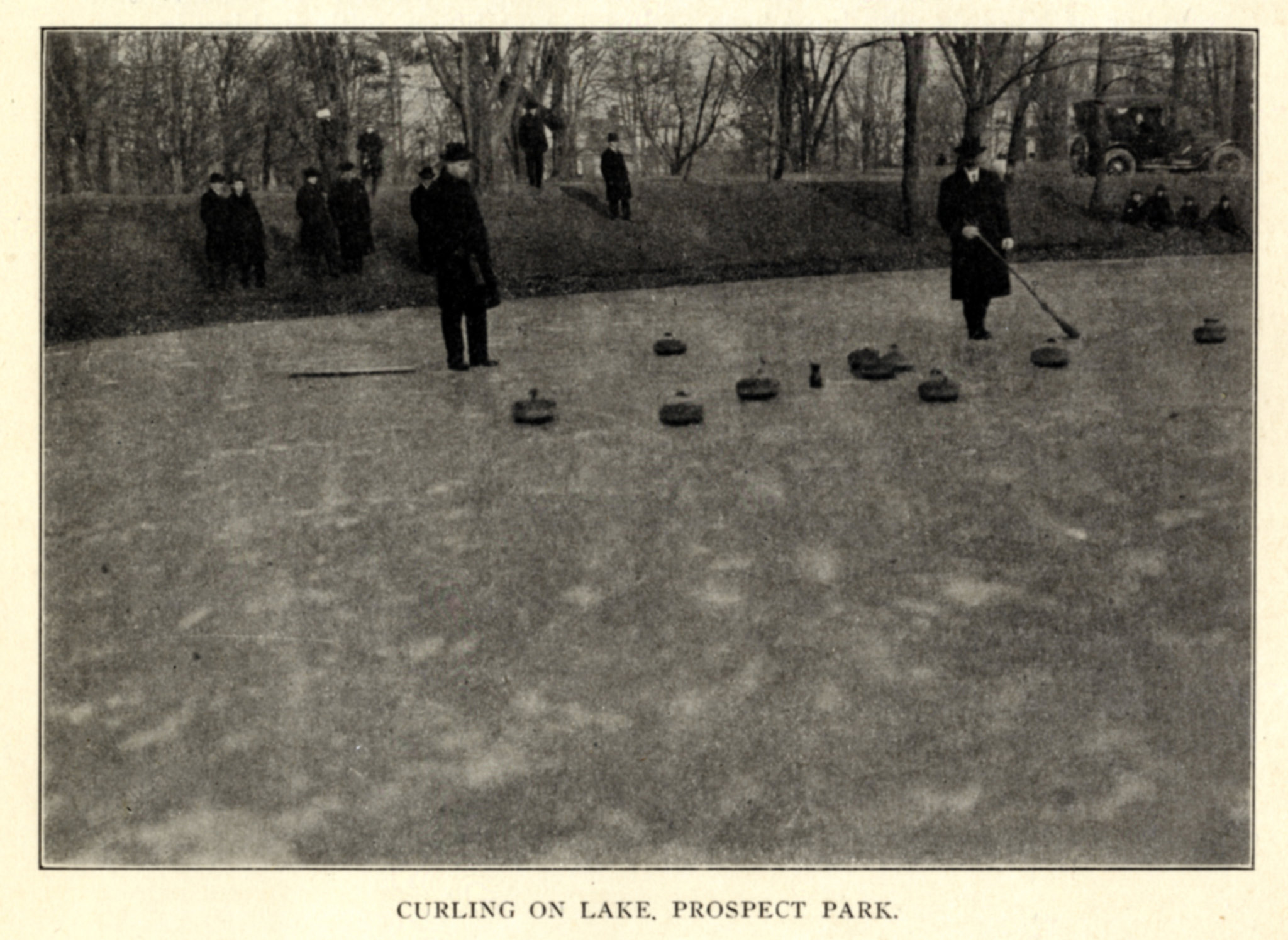 Check out the New York Times Article for more information:

In the Borough of Beards, Lay Down Some Ice, and Out Come the Brooms
The Sport of Curling Finds a New Popularity in Brooklyn – New York Times